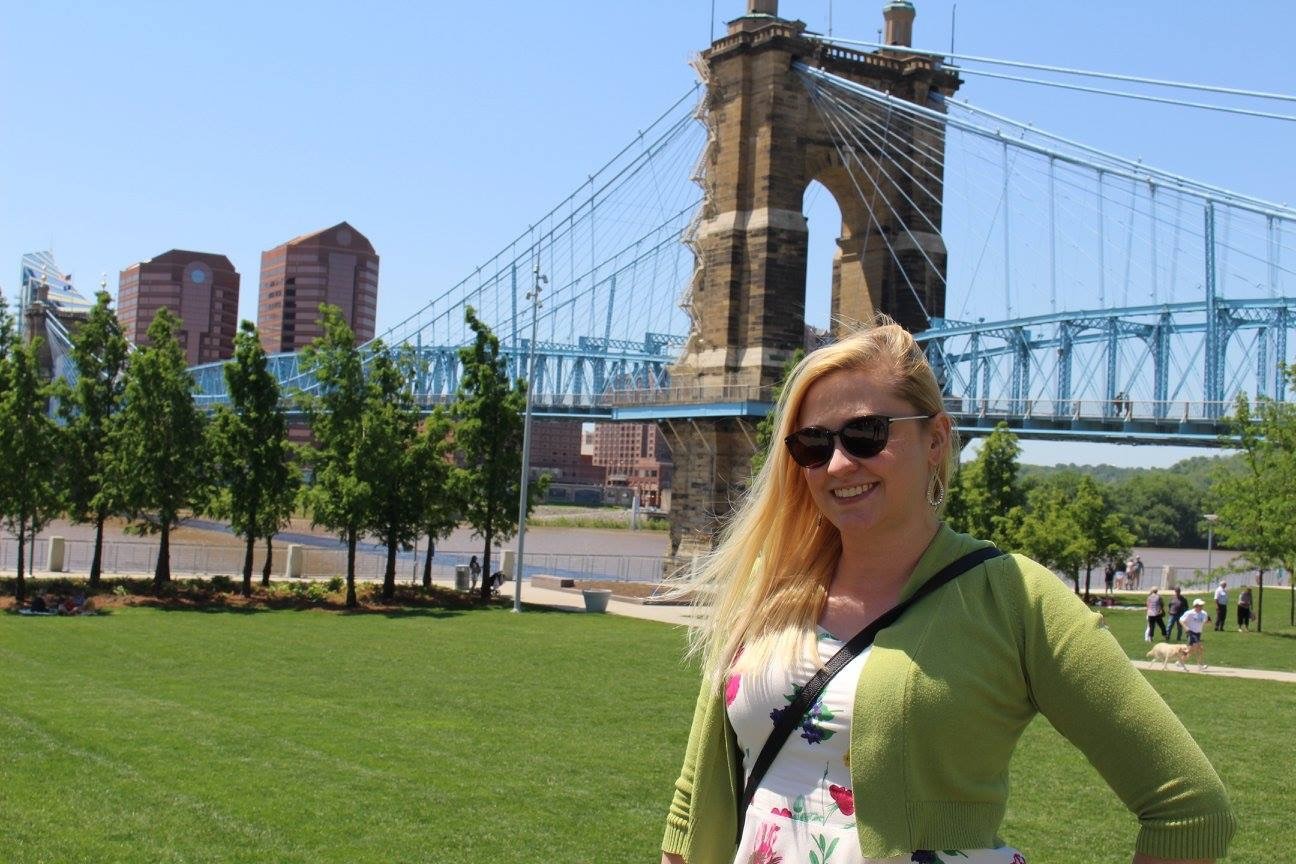 When did you first know you wanted to be a CPA?

“This is kind of funny, but I don't think I had an ‘a-ha’ moment about being a CPA. I finished my bachelor's degree in 2016 and I felt really unfinished, like there was something more I could do, so I got the last 30 credit hours I needed and started studying for the test. I love to learn — I don't think I'll ever stop finding new challenges.”

If you hadn’t gone to school for accounting, what would you have studied instead?

“I actually started as a communications major in 2004, but it was a weird time where newspapers were declining and social media hadn't happened yet, so I didn't think there was an outlet for me there and I abandoned it. I was also interested in aerospace engineering for a while, I wanted to design aircraft engines!”

What advice would you give to your 21-year-old self?

“I was 21 in 2008 and I was let go from a ‘dream job’ because of the recession. It was devastating, but 12 years later, I have climbed back to a place where I am incredibly happy (and back with that same company). Sometimes the road to success and happiness can be really long and winding, but don't ever turn around.”