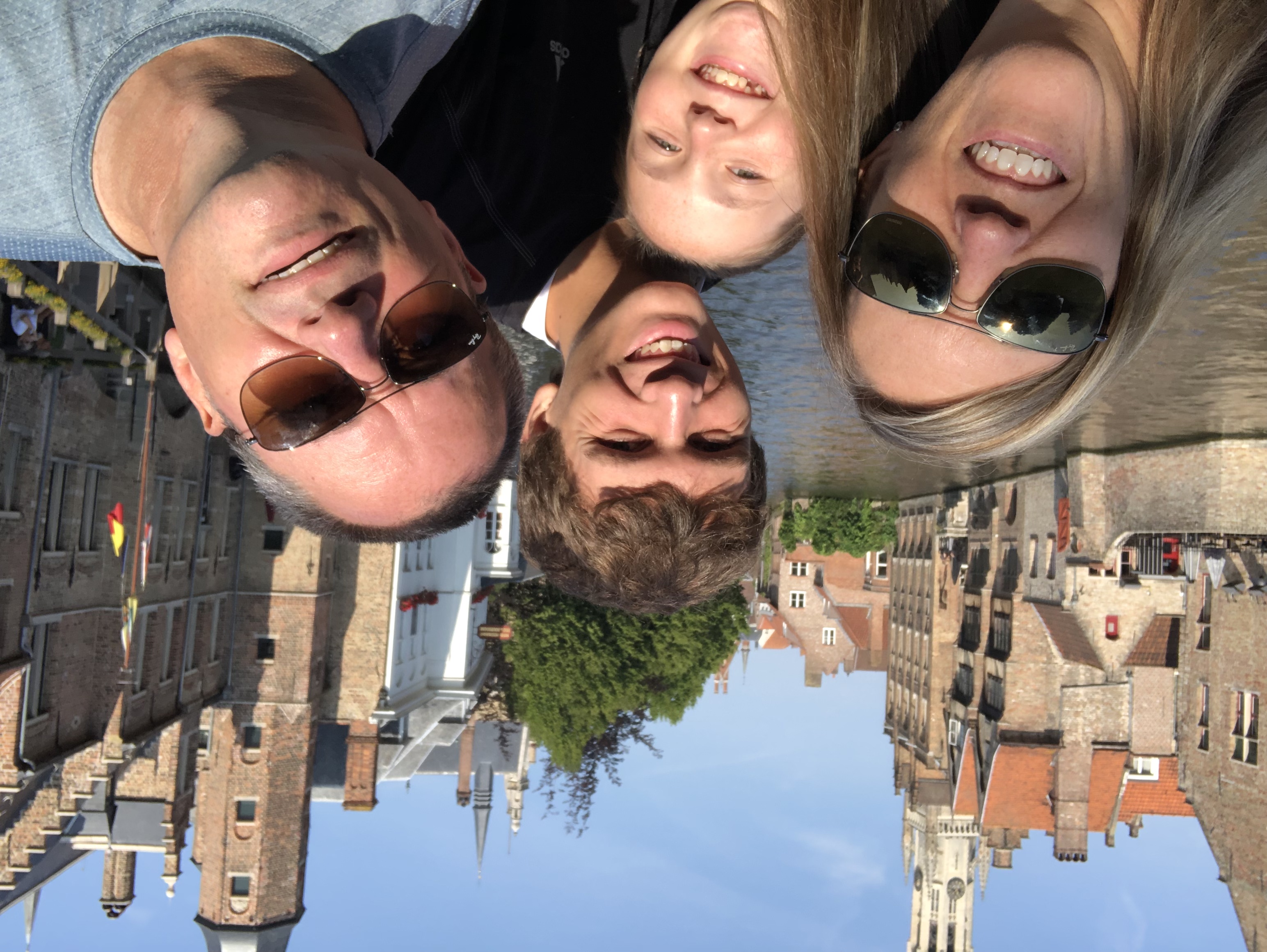 This week's CPA of Ohio is Tom Groskopf, CPA, director at Barnes Dennig & Co and technical director for the AICPA Center for Plain English Accounting.

What advice would you give to your 21 year old self?

“Things tend to work out in the end, be patient.”

What's your favorite part about being a CPA?

"Making an impact on businesses. Especially small and medium sized ones that don’t quite get the attention they should.”

What has been the highlight of your career?

“There are two things. In 2002, it became required under financial reporting in the United States to test goodwill annually for impairment and not amortize it. I found this to be tremendously expensive and not useful for most private companies, and I was told many times in trying to get some relief for private companies that we would never go back to amortizing goodwill. In a decade’s long effort as a member of the PCC, in the end I was able to be a part of making that happen. Similarly, being able to carry on the legacy of the late Dr. Tom Ratcliffe, providing technical advice through the AICPA to accounting firms of all sizes that don’t have national offices.”