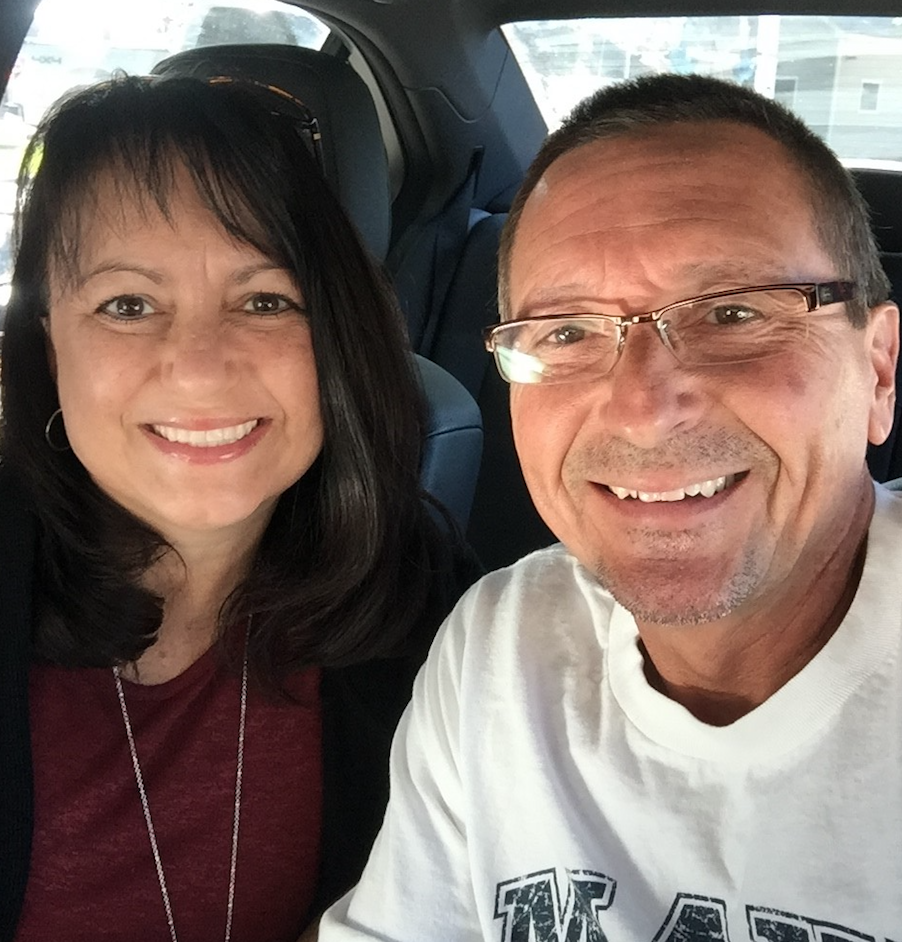 If you could have a superpower, what would it be?

“My initial thought is the ability to remove evil from the world. But if that's not on the table, because it’s rather large. My other thought would be, in light of everything that's going on down in the Atlantic right now, it would be great to be able to control the weather. There are so many things you could do with that talent. I mean, you could prevent droughts and famines that result from droughts. You could, stop flooding, tornadoes, hurricanes, all of that. And I might even go so far as to create a nice weekend for my co-workers.”