Two races for the Ohio House saw new candidates added to the ballot on Monday, including a sitting State Board of Education member. 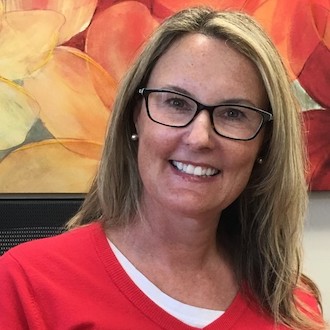 Medina County Democrats have selected Ohio State Board of Education District 5 member Christina Collins to run in the 66th Ohio House District, a seat currently held by Rep. Sharon Ray (R-Wadsworth), who is running for re-election. Collins replaces Mike Oliver, who withdrew after earning the nomination through a write-in campaign.

She announced her candidacy on social media, listing issues including human rights and equality, women, children and families, and education and workforce development as among those she will fight for as a state representative.

The 66th House District under the current redistricting plan is solely contained in the western part of Medina County, with Medina, Wadsworth, Lodi and Seville in the district. Dave’s Redistricting gives the district a 60 percent Republican lean.

Meanwhile, Geauga and Ashtabula County Democrats have nominated Kathy Zappitello, the executive director of the Conneaut Public Library, as the replacement candidate in the 99th House District. She replaces Abby Kovacs, who announced last week she was dropping out of the race due to being drawn out of the district in redistricting.

Zappitello announced her bid during a press conference in Conneaut on Tuesday, noting her and her family’s history of public service.

She takes on Rep. Sarah Fowler Arthur (R-Rock Creek), who is running for re-election. The district covers the northern part of Ashtabula County as well as the northern portion of Geauga County, and includes Ashtabula, Conneaut, Chardon, Geneva, Harpersfield, and Middlefield.