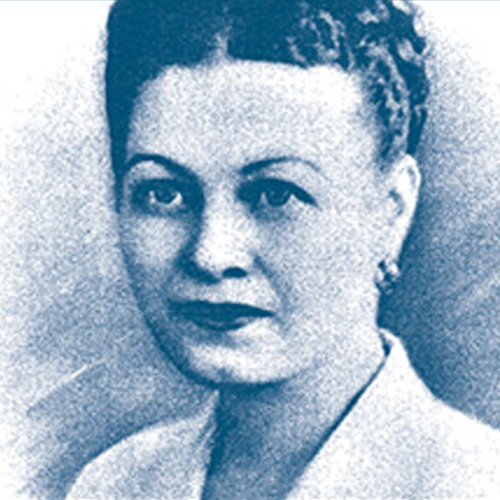 She was born in Vicksburg Mississippi to Daisy and William Morrison, but at the age of six, after her mother’s passing, she moved to Chicago to live with her grandparents.

She attended Wendell Phillips High School where she excelled as a math student. Afterward, she started working as the assistant to Arthur J. Wilson, America’s second Black CPA, at Binga State Bank of Chicago.

In fact, it was Wilson who encouraged Washington to pursue a business degree at Northwestern University, and in doing so, helped her gain the experience she needed to become a CPA.

In 1939, while still a student, Washington decided to open her own accounting firm from her basement. This firm largely served small Black-owned companies since many white owned firms would not hire Black Americans at the time. Therefore, Washington is credited for giving many aspiring Black accountants the opportunity to sit for their CPA. 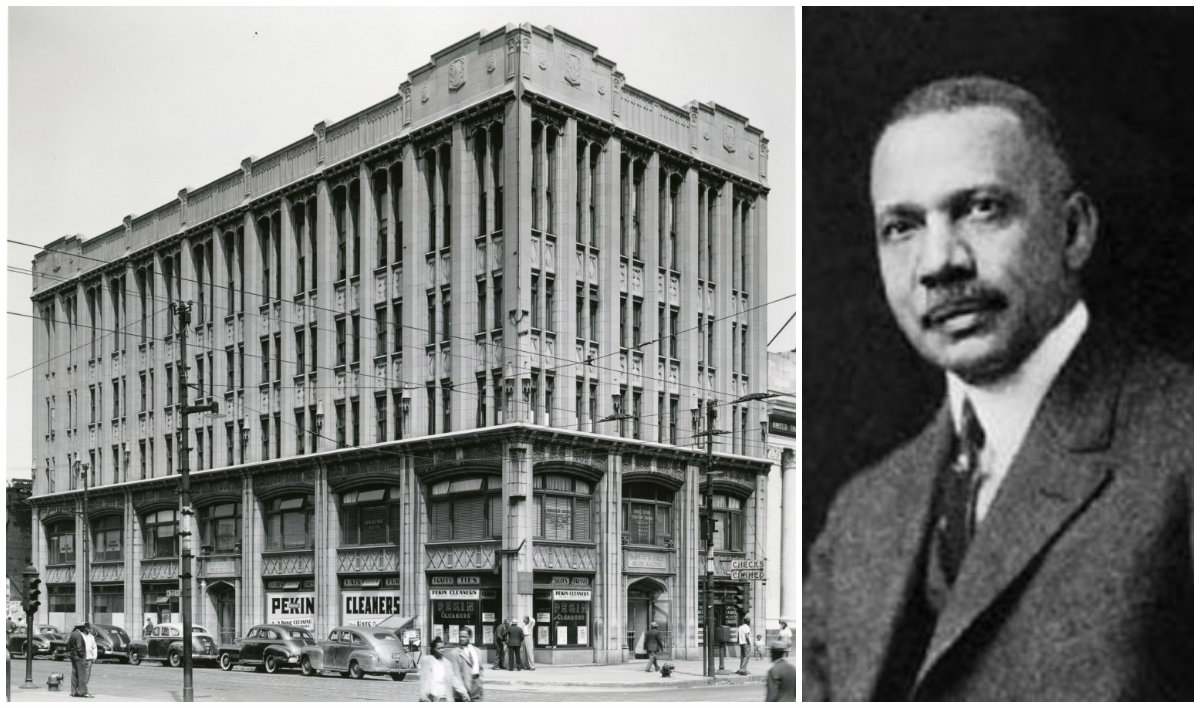 In 1941, Washington graduated from Northwestern University and in 1943, she became the first Black female CPA and the 13th Black CPA in the country.

Shortly after, Washington dedicated herself to serving the Black middle class of Chicago. In doing so, her firm, Washington, Pittman and McKeever became one of the largest Black-owned CPA firms in the country.