Women’s History Month: Women codebreakers perseverance is inspiration to others

Grit, determination and a willingness to fail were all essential qualities for the more than 10,000 women who served as codebreakers during World War II. 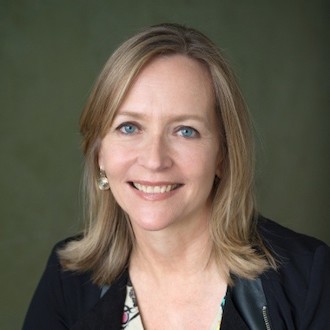 “These women displayed a resilience day after day to do this work, and they were willing to fail until there was a breakthrough,” said Liza Mundy, author of Code Girls, a book about the American women who secretly served as codebreakers.

Mundy will discuss her book at the upcoming Women, Wealth and Wellness Conference, covering the efforts of these women and what their achievements meant for women in STEM fields. She’ll also explore the issue of gender disparity in the workplace and how women can work to overcome this challenge.

World War II was a period when, out of necessity, women increasingly were brought into the workforce, Mundy said. It presented a unique opportunity for these women to contribute to the war efforts while using their education and talents to do what now would be called “hacking.”

“Their work is one of the reasons we won World War II and laid the groundwork for the computer revolution,” Mundy said.

Despite these efforts, she said there is a limited awareness of the extent to which women were involved. After the war ended, the women codebreakers were told not to discuss their work. It wasn’t until the 1990s that their codebreaking efforts became declassified.

In writing her book, Mundy interviewed the women codebreakerswho were involved in the war effort and said it was “extremely moving,” to hear stories of how they had to relocate to Washington and quickly learn how to break code.

Women in the workforce today can draw inspiration from these stories, she said, as the codebreakers demonstrated a commitment and perseverance to the difficult work, which often meant failing regularly until a breakthrough happened.

One of the biggest takeaways from their efforts is the value they found in collaboration, Mundy said. Rarely did an individual break a code: it usually took teams of people working together.

“This is a message we can all take into the workforce,” Mundy said. “Getting up every day and collaborating with each other and looking at problems in a new way is crucial.”

To hear more from Liza Mundy, Register for the Women, Wealth and Wellness conference on July 21.