John W. Cromwell, Jr. in 1921 became the first Black American to earn the designation of CPA. 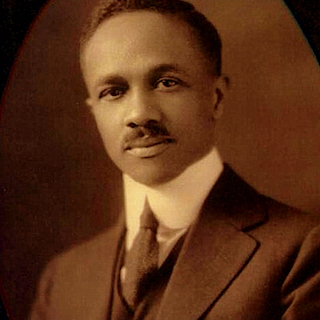 His father, John Wesley Cromwell Sr., was born into slavery in 1846 in Portsmouth, Virginia. In 1851, their father purchased freedom for his family, and they moved to Philadelphia in the free state of Pennsylvania. John Cromwell Sr. went on to become a lawyer, teacher, civil servant, journalist, historian and civil rights activist in Washington, D.C.

John Cromwell Jr. graduated Phi Beta Kappa from Dartmouth in 1906. After completing his master's degree there a year later, he returned home to Washington D.C. and became a math teacher at Paul Laurence Dunbar High School. 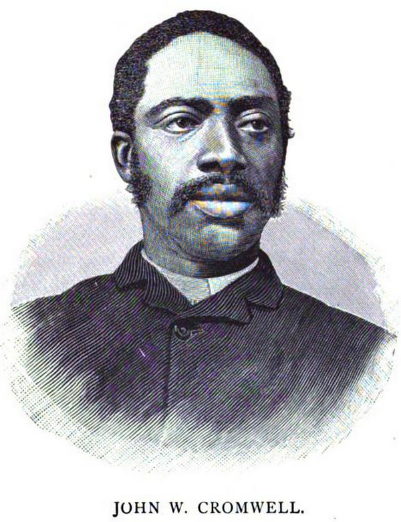 In 1921, New Hampshire passed legislation enabling CPA candidates to earn their certificate without an experience requirement – a factor that limited opportunity for those without existing connections to the profession. So, Cromwell traveled to New Hampshire for the exam and subsequently became a CPA.

He continued to teach high school while practicing accountancy in the District of Columbia. According to the National Association of Black Accountants, Cromwell worked almost exclusively within the Black community, serving lawyers, churches, restaurants and funeral homes. In 1930, he became comptroller of Howard University. When he retired in 1956, he was still the only Black CPA in the District of Columbia. John Cromwell Jr. died in 1971 at the age of 88.

Explore strategies for enhancing diversity, equity and inclusion in your workplace by attending a  Crossing Bridges Series webcast .