While OSCPA continues to work for the CPA profession at the Ohio Statehouse, there are several upcoming issues members should know about. 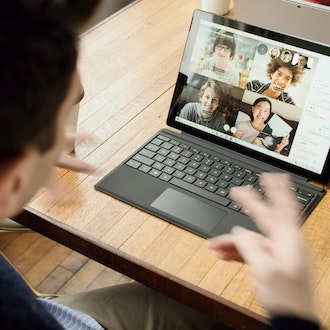 “The most impending thing we have coming up is the lame duck period after the November 8 election,” said Greg Saul, Esq., CAE, OSCPA tax director. “That’s when the legislators will come back for that November to December time period.”

Saul will present a legislative update at the October Accounting Show on Oct 26th. The session will cover what’s been passed in Ohio’s past biennial budget from the past two years and preview what might be included in the 2023 budget bill, House Bill 515 (BID sale of business) and Senate Bill 246 (SALT deduction cap parity) and more.

Saul expects to see Senate movement on House Bill 519, which limits late fees municipalities can impose when taxpayers have received filing extensions – it passed the House in March. Another bill to watch for is House Bill 45 on tax amnesty, which passed the House in December and could pass in the lame duck session.

“Municipal income tax reform is always at the top of our list of issues to work on,” he said. “We're always going to be trying to reform municipal income tax, it's something that every time we pass a bill, it doesn't mean we're done. It just means we accomplished something. But we still have more to do.”

On Oct. 27th attendees will also have the chance to hear from Rep. Thomas Hall during a lunch and learn session. The legislative update session, though, is a chance for members to learn more about critical issues impacting them, Saul said, and get to know the advocacy team.

“I do want to let members know about the broader array of tax and business issues that we pursue at the Statehouse,” Saul said. “And it's really an opportunity for them to either ask questions or hopefully walk away with more information on a bill or guidance.”

Register for the Accounting Shows here.