The limited resources in not-for-profit organizations can sometimes lead to cutting corners, which can have serious financial consequences later. 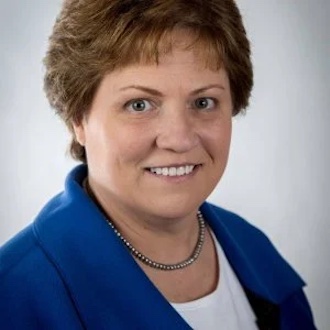 “The temptation often is to take shortcuts when it comes to governance,” said Beth Short, who works in the Charitable Law Section of the Ohio Attorney General’s Office. “And you couple that with the fact that people who tend to be engaged in the charitable sector trust folks, and they have a generous nature about them. But they need to put on their business thinking caps.”

Short will present "Fraud and Ethical Culture in a Not-For-Profit Organization," at the June 15 Not-For-Profit Conference, covering red flags of fraud, board influence on ethical culture and more.

Theft, embezzlement and other serious crimes can be committed if a not-for-profit is lacking strong internal controls and an ethical culture among its staff, Short said.

Short says oftentimes board members believe their responsibility to an organization is to act as its cheerleader or supporter and encounters fraud occur when the board “falls asleep at the wheel.”

Technology has made things easier, she said, by giving multiple people access to financial accounts, but when new tools are introduced or updated, that means internal controls need to be reassessed.

Many not-for-profit organizations are overwhelmed just keeping up with the business, Short said, but taking the time to establish an ethical culture is well worth the effort.

“There are far too many groups doing great work to allow resources to leak out of the system into people's pockets,” Short said. “CPAs can be out in the community talking about the importance of this and helping to raise visibility on these issues and help good people do good things.”

Early registration for the Not-For-Profit Conference has been extended to Friday, May 20 at midnight. Register now!