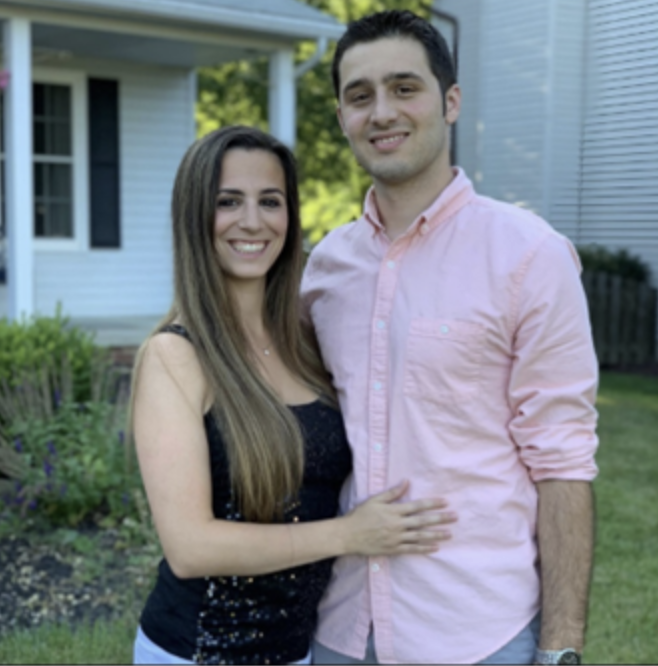 What is your favorite book or movie?

I have a lot over the years, but I’ll name one that’s been my favorite the last few years. It’s called The Sovereign Individual: Mastering the Transition to the Information Age. Highly recommend, it was written in 1999, its basically looking at the computer/internet era that was dawning as the next big evolution… That this is now the information age which will bring great change but also great opportunity. I read it last year but it’s fascinating to read because they hit the nail on the head with a lot of what we’re interacting with now. Specifically, and obviously right up my alley, they have a whole chapter about cyber money which is basically describing bitcoin way before bitcoin was created.

It's awesome, it definitely has its challenges but it’s just something I very much enjoyed. Gives you a good perspective on kind of what’s important in life. It helps you not spend too much time angry at little things that don’t matter. Then you get to watch your kids experience things for the first time that you enjoyed like riding a bike and stuff like that, it’s very cool.