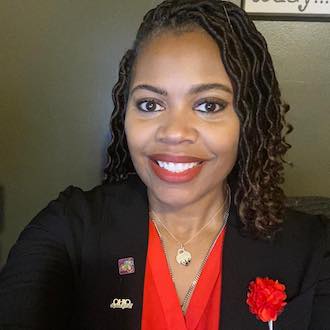 The House Democrats have chosen former Garfield Heights City Councilwoman Shayla Davis to fill former Rep. Stephanie Howse’s 11th Ohio House District seat.  Davis, who ran unsuccessfully for mayor of Garfield Heights last November, was the second choice of House Democrats. State Sen. Sandra Williams of Cleveland said she was initially offered the appointment, but she declined it and recommended Davis be picked instead as a “placeholder” who will serve until the end of the year but won’t run for a full two-year term after that.