Thinking outside the box when considering what makes your company ethical is vital to preventing fraud, said one expert. 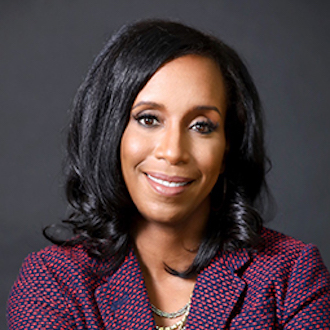 “Think about what if we weren't ethical? What if fraud was prevalent in our organization? What would we do to prevent that?” said Kelly Richmond Pope, CPA, professor in the Driehaus College of Business Accountancy and Kellstadt Graduate College of Business at DePaul University. “Push yourself to think that way. And I think that the solutions that you develop will be far more creative, and far more preventive than what she would have if you assumed nothing is wrong.”

Pope is presenting at the Dec. 10 Fraud and Forensic Virtual Conference on developing a sound ethical culture. She said many people assume they have an ethical culture in their company because they don’t like to think their coworkers, or even themselves, might be unethical. This isn’t enough to prevent fraud.

“I think when you are developing an ethical culture you're developing around when things go bad,” Pope said. “And I think the pitfall and the problem is we go into those types of planning meetings thinking that nothing is wrong. So therefore, we miss a lot of the traps that we need to fix because we assume everything is okay.”

Though it might be uncomfortable, Pope urged business leaders to consider the steps they would take if the company wasn’t as ethical as they assumed. Talking about these potential scenarios will foster a more ethical and transparent culture.

Pope said staff members who are sometimes viewed as “naysayers” or “Debbie downers” are actually helpful when it comes to promoting an ethical culture, because they point out areas others might not want to discuss or realize are problems.

Ultimately, Pope said not putting in the time and effort to develop a strong ethical culture could destroy a business.

Register for the Fraud and Forensic Virtual Conference now.