Ohio Supreme Court Justice Pat DeWine announced this week he would run for re-election to his current seat on the Court rather than seeking the position of chief justice, a campaign he had been exploring over the past year. 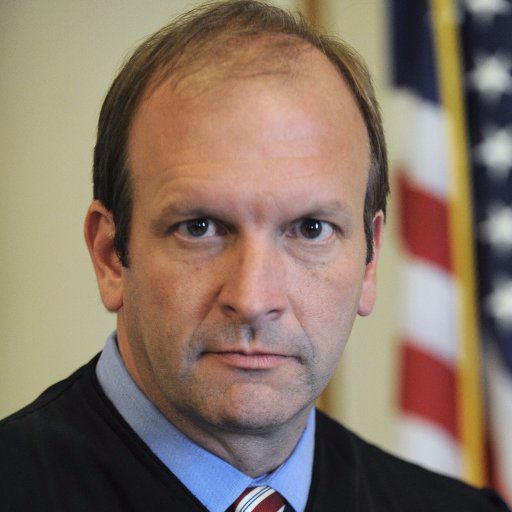 Both Kennedy and Brunner were elected to new terms on the court in November and can run without having to give up their current seats, but DeWine's current seat is also on the 2022 ballot, meaning he would have to give up the seat to seek the chief justice seat.
The court currently has four Republicans and three Democrats. In 2022, two Republican justices are up for election: DeWine and Justice Patrick Fischer. If Republicans lost one or both seats, Democrats could gain the majority on the court.
DeWine – the son of Ohio Gov. Mike DeWine – said in an email to supporters that he felt running for re-election is "the best way to ensure a conservative majority on the Court."
"Quite simply, there will be two associate justice seats on the ballot in 2022," DeWine wrote. “The only way that we retain a conservative majority is by holding onto both. By running for reelection, I can ensure that we have our two incumbents – and our strongest candidates – vying for these seats.”
OSCPA previously endorsed both Justices DeWine and Fischer in 2016, and most recently endorsed Justice Kennedy when she was up for re-election in 2020.